Late-February 6 delegates from Oak Park River Forest Food Pantry including 2 staff members and 4 board members made their way to Washington D.C. for the 2018 Anti-Hunger Policy Conference.  During the 2-day conference followed by a lobby day on the Hill, the group learned about innovative programs, more about national trends, and how to better communicate our mission and stories with our community. 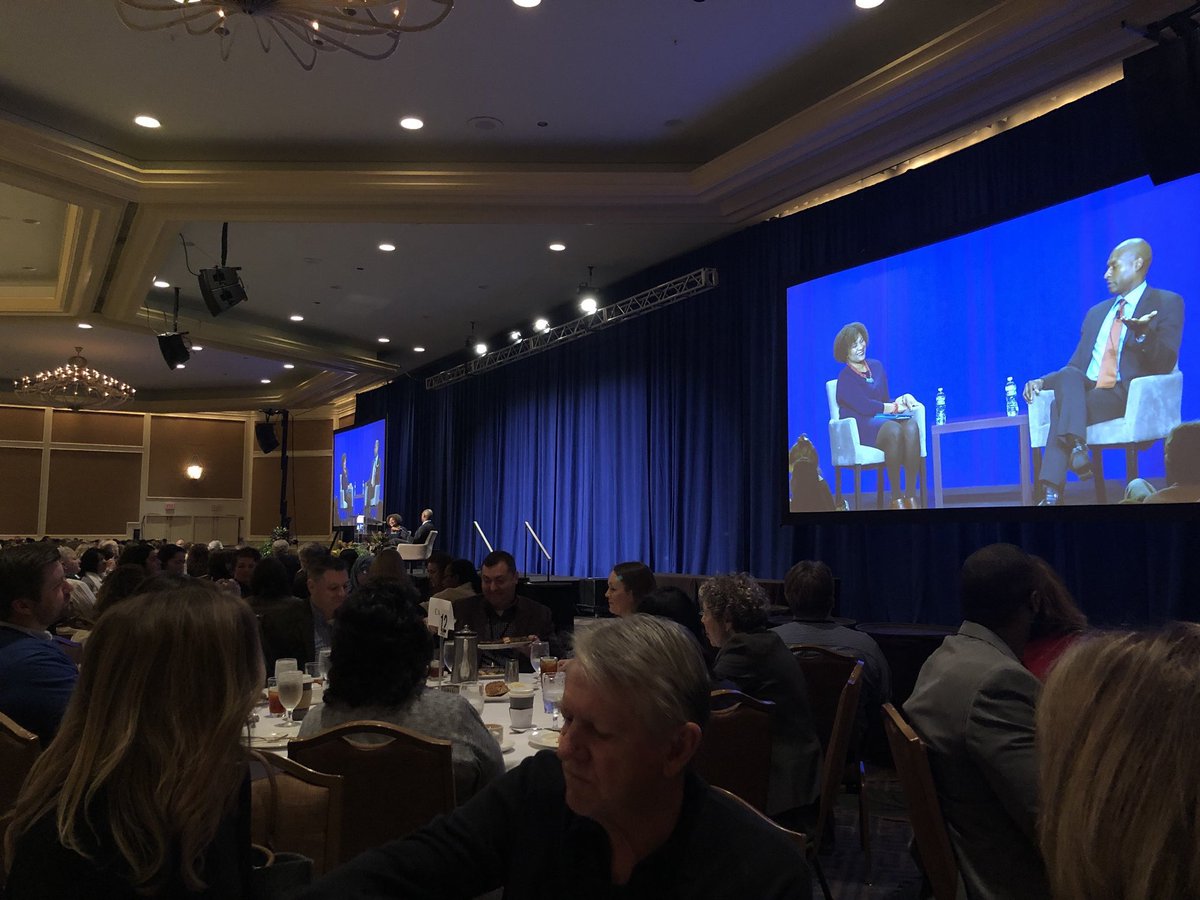 Plenary speakers included Author and New York Times Columnist, Charles Blow, who spoke about the intersection between race, poverty and hunger. We also heard from Brandon Lipps, Acting Deputy Under Secretary, Food, Nutrition and Consumer Services, and Administrator, Food and Nutrition Services, U.S. Department of Agriculture about the USDA's proposed changes to SNAP under the President's Farm Bill Budget. Rep. James McGovern (D-MA) spoke of legislative threats to anti-poverty programs along with a panel consisting of Jared Bernstein, Center on Budget and Policy Priorities; Denise Forte, The Century Foundation; and Eric Rodriguez, UnidosUS.

Following the 2-day workshop we met with legislators at the Capitol, most notably including our own representatives Senator Dick Durbin, Representative Danny Davis, and Representative Mike Quigley.  During these meetings we were able to share stories of the importance of anti-hunger policies including SNAP and proposed budgets.